What is Java? Java is an object-oriented programming language, originally launched by Sun Microsystems (now a subsidiary of Oracle) in 1995.

Java is derived from the original features of SmallTalk with a similar syntax to C and C ++. Compared to the 2 languages mentioned, Java is easier to learn because, by its nature, it was designed with the idea of avoiding errors in compiling and allocating memory (unlike C / C ++ which can give you more beats of head).

The great thing about Java is that it is extremely versatile and can be found in almost any industry. In fact, once you've learned Java programming, you won't miss the uses and applications for it. The most common uses of Java include: web, mobile, and desktop applications.

Mobile applications Android applications can be written entirely in Java, which means you can become an Android developer if you have a good knowledge of Java.

Adhering to the "Write once, run anywhere" philosophy, Java can be used to support desktop applications on multiple operating systems, such as Windows, MacOS and Linux. Although Java is not native to any platform, there are a lot of tools that allow you to run Java on any operating system. Oracle, the company that bought Sun Microsystems (the one that created Java), provides tools for developers to write programs in Java on various platforms.

Not only is Java a programming language, but it is also a platform. Java EE or Java Enterprise Edition is a special version of the Java platform, designed for business applications. Java EE is often used for large-scale networking and comes with a higher level of security for corporations.

Server applications
v Last but not least, we have Java for servers. In addition to Java EE, Oracle offers JRE Server, which is a Java platform designed specifically for servers. JRE comes from the Java Runtime Environment.


In this section you will find general information about the web page, while the actual content of the page can be found in the tag. Before you save the file, remember that it needs the .html extension at the end.

This tool makes it easy to create, adjust, and experiment with custom colors for the web. 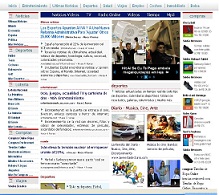 Magnews2 is a modern and creative free magazine and news website template that will help you kick off your online project in style. 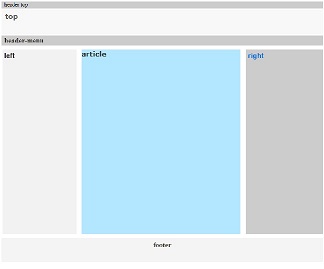